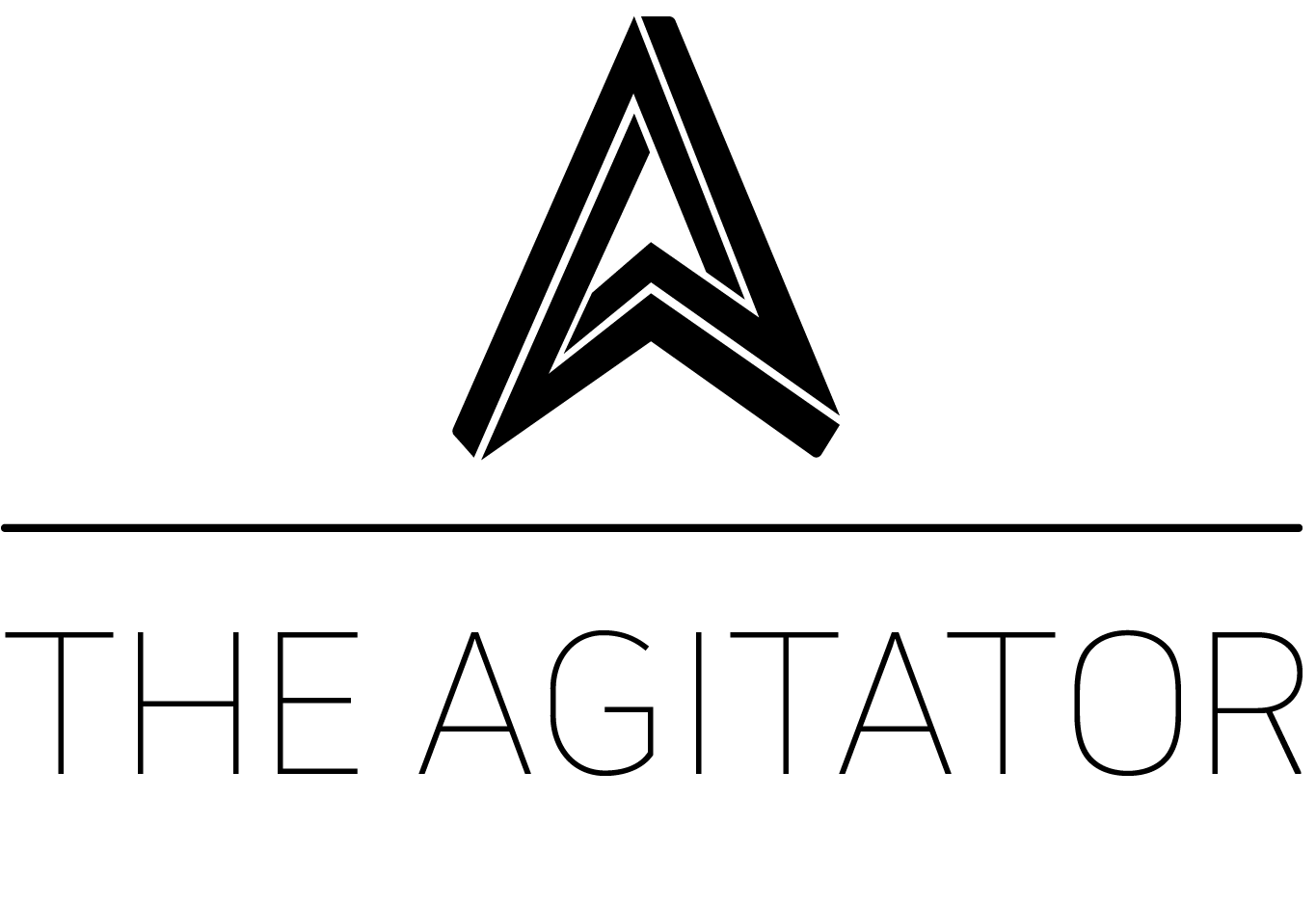 VINUBIS is an online Video Editor which enables people without any expertise in video editing, to create appealing videos in their Corporate Design.

VINUBIS came to life in 2012 and has since been improved and changed in order to deliver the best and most intuitive user experience. I had to rethink everything I assumed people might know about videos, interacting with a web interface etc. During this process I learned how to adapt to very low interaction knowledge on the side of the enduser. 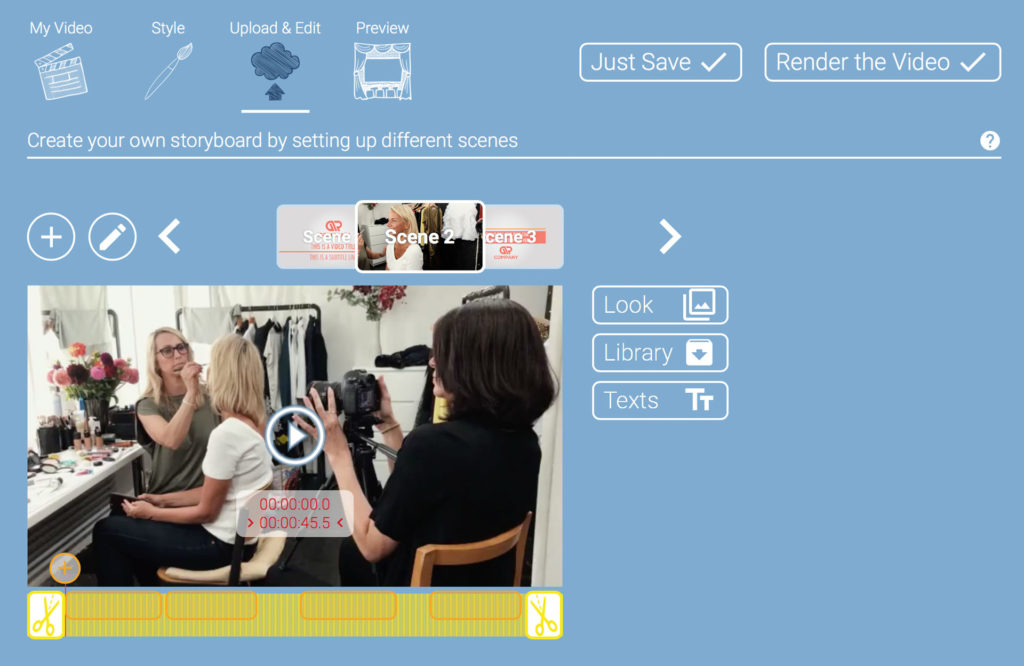 Working on VINUBIS was not only fronted UI but also a lot of backend UI – i.e. we developed a so called “template editor” to minimize the time it takes to integrate a customers’ video template.

I learned that users that are confronted with something they assume to be difficult or hard to learn, tend to respond very cautious to pretty much anything you present them within an interface. The challenge in VINUBIS is, to create an interface that is visually appealing but still straight forward to use. 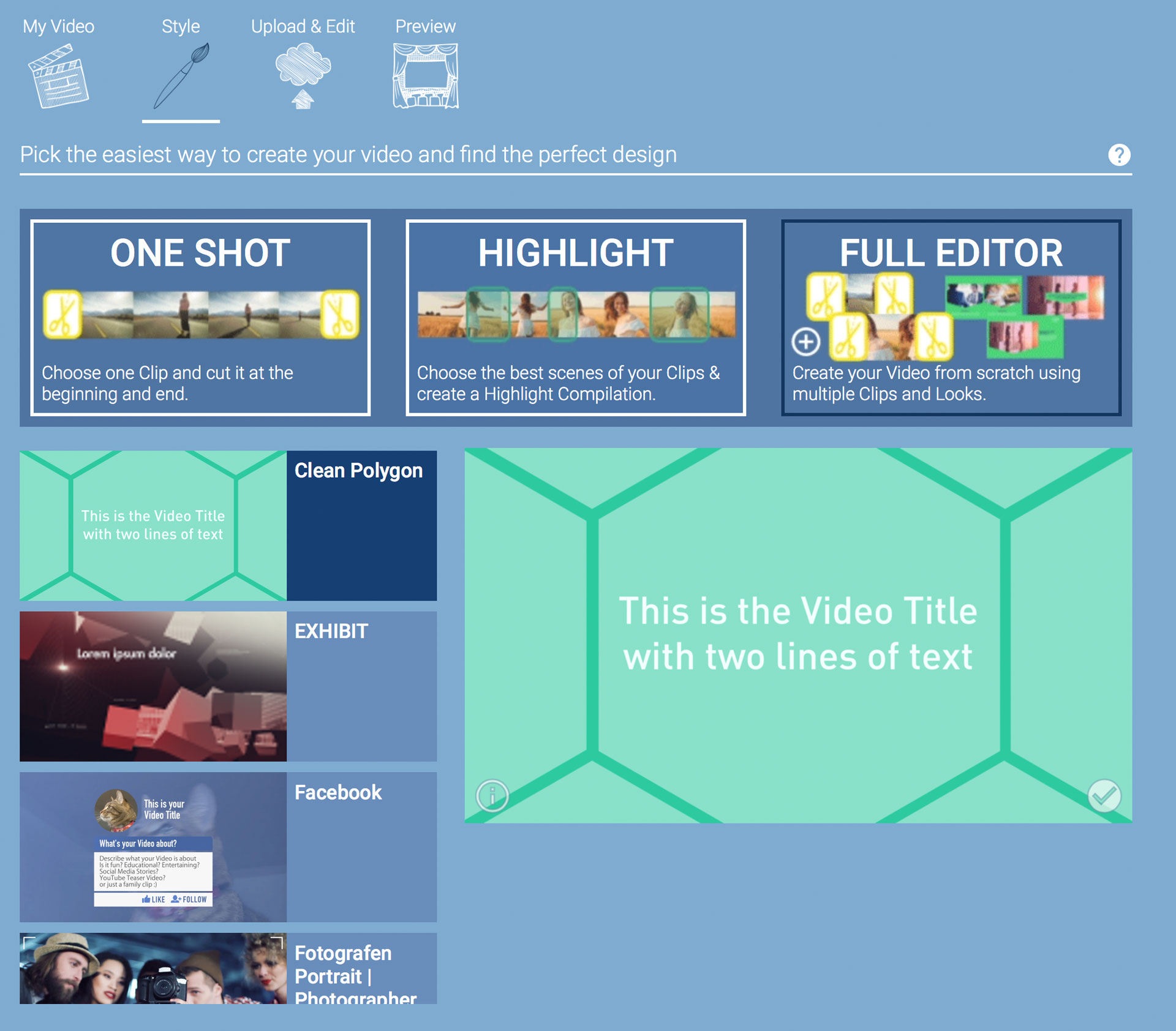 Red Bull (in coop with Go Pro) and VINUBIS teamed up to enable all Red Bull athletes to somehow upload all of their video footage (captured with their Go Pros) to a system where they (or a Red Bull video editor) could put together a final video.

Eventually they would upload the Go Pro footage through the web interface (our file library) and go straight to the editing function to either cut / edit or to simply add comments for a Red Bull editor (who would then edit the video within VINUBIS later on).

In order to motivate the athletes to upload a pretty big amount of videos, we added some eastereggs within VINUBIS: i.e. uploading a certain amount of GB would build up Red Bull cans and the athlete can kick (click) them and they’d fall all over the display.

CDU Bund / Berlin / NRW (VINUBIS was used in the past elections)

VINUBIS as part of VIMP is used by Audi 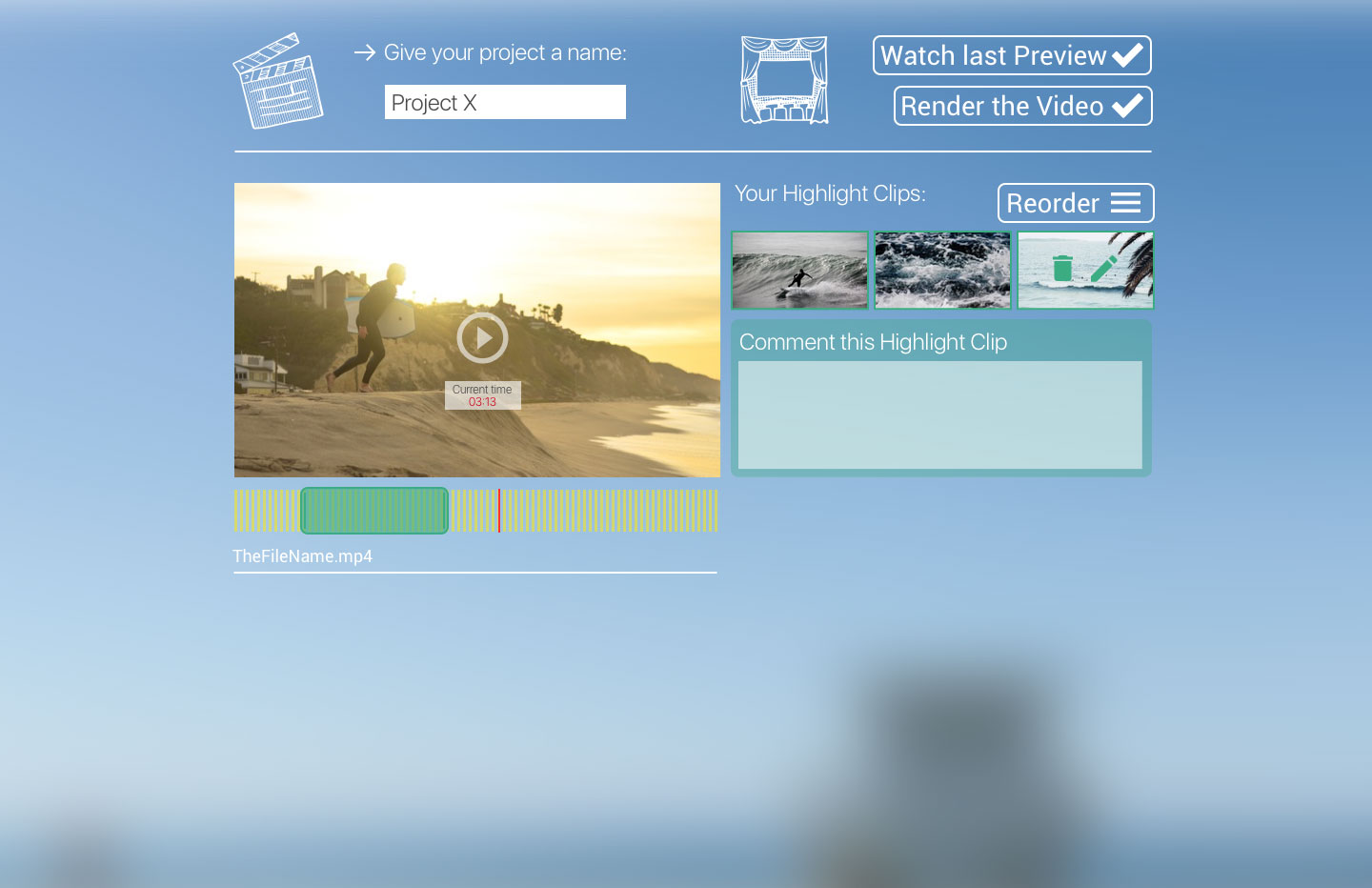